A mix of Renaissance & Calligraphy, with a touch of tropical atmosphere

A mix of Renaissance & tropical atmosphere

Basco is an exploration of the Renaissance style, a period in which letterforms were informed primarily by hand writing. It is clearly a contemporary interpretation of calligraphic shapes forms.

The serifs are subtly asymmetrical. Slightly curved arches on the n, m and u are noticeable, creating an interesting tension in the text. Bruno Mello’s distinctive style is most obvious in his mastery of super fluid curves. It is a result of his extensive exploration of calligraphic forms, their tensions and dynamics, mixing angularities with curves. The roman weights include alternate swashes, as well as initial and terminal glyphs.The italics, based on chancellery script, feature simple stroke endings, most visible on the s and c. Alternative swashes, as well as initial and terminal glyphs are available for all weights: just use your own mix of OpenType features.Thin weights, generally seen only on Didones or Lineales, but extremely rare in a Renaissance-inspired type family, are fabulous for display, while the Regular, Demi and Bold weights make for excellent readability, thanks to their low contrast.

Basco is the first typeface by Sao Paulo based designer Bruno Mello to be published produced by Typofonderie. The family includes 9 weights, available in Roman & Italics. Following Typofonderie standards, Basco comprises a large set of glyphs including small caps, full latin language support, superiors, alternates, swashes and dingbats. With fifteen OpenType features, graphic designers and art directors will have subtle combinations at their disposal to achieve beautiful perfection whatever the context.

Basco, a contemporary take on calligraphic letterforms by Bruno Mello 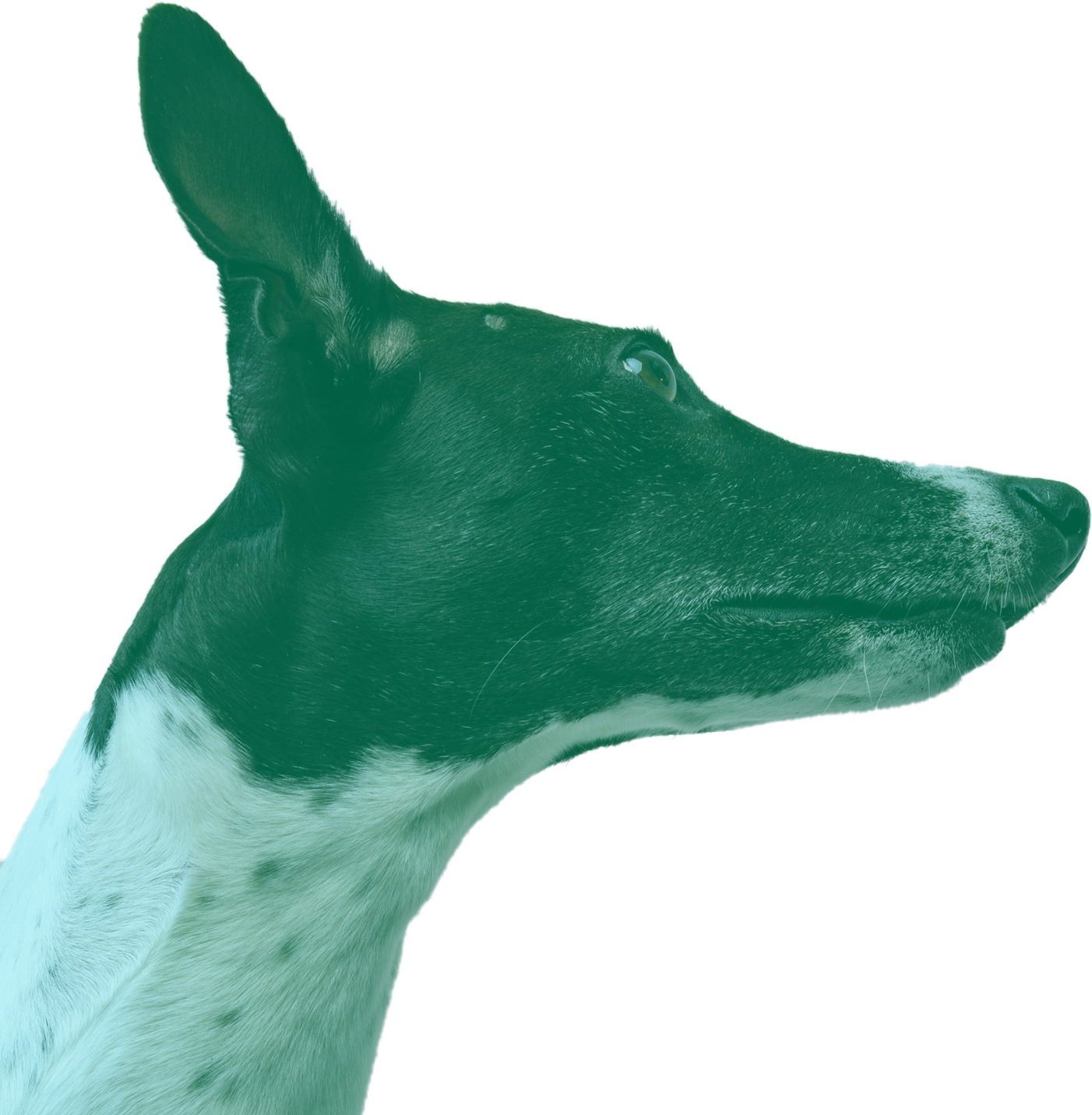